Dr. David Ekrut wrote his first epic fantasy novel while earning a PhD in Biomedical Mathematics, raising three energetic children, and teaching elementary mathematics at Florida State University. Somehow he survived all of this self-inflicted torture without a caffeine overdose, though he did push the limits his brain could sustain by consuming copious amounts of coffee. To this day, he likes to tease his thesis advisor that while waiting for feedback on his dissertation, he wrote an entire novel.

After retiring from a career as a cancer research scientist, he now writes full time. Taming the Elements, the first book in the Elwin Escari Chronicles has sold tens of thousands of copies in 8 different countries–digital, print, and audio formats are available. Two more novels exist in this series with more in the works.

He grew up reading and rereading the Wheel of Time series. Having influenced him for decades, Jordan and Sanderson are colossal figures in his writings. Whenever stuck in his own works, he studies their worlds for inspiration.

His greatest joy, besides writing about himself in the third person, is to work out believable mechanics for magic systems–a place for him to apply his understanding of physics and engineering in a creative way. Though his first novels have found a modicum of success, he is more excited about the drafts he has in the pipeline, as well as the ideas he has yet to discover. 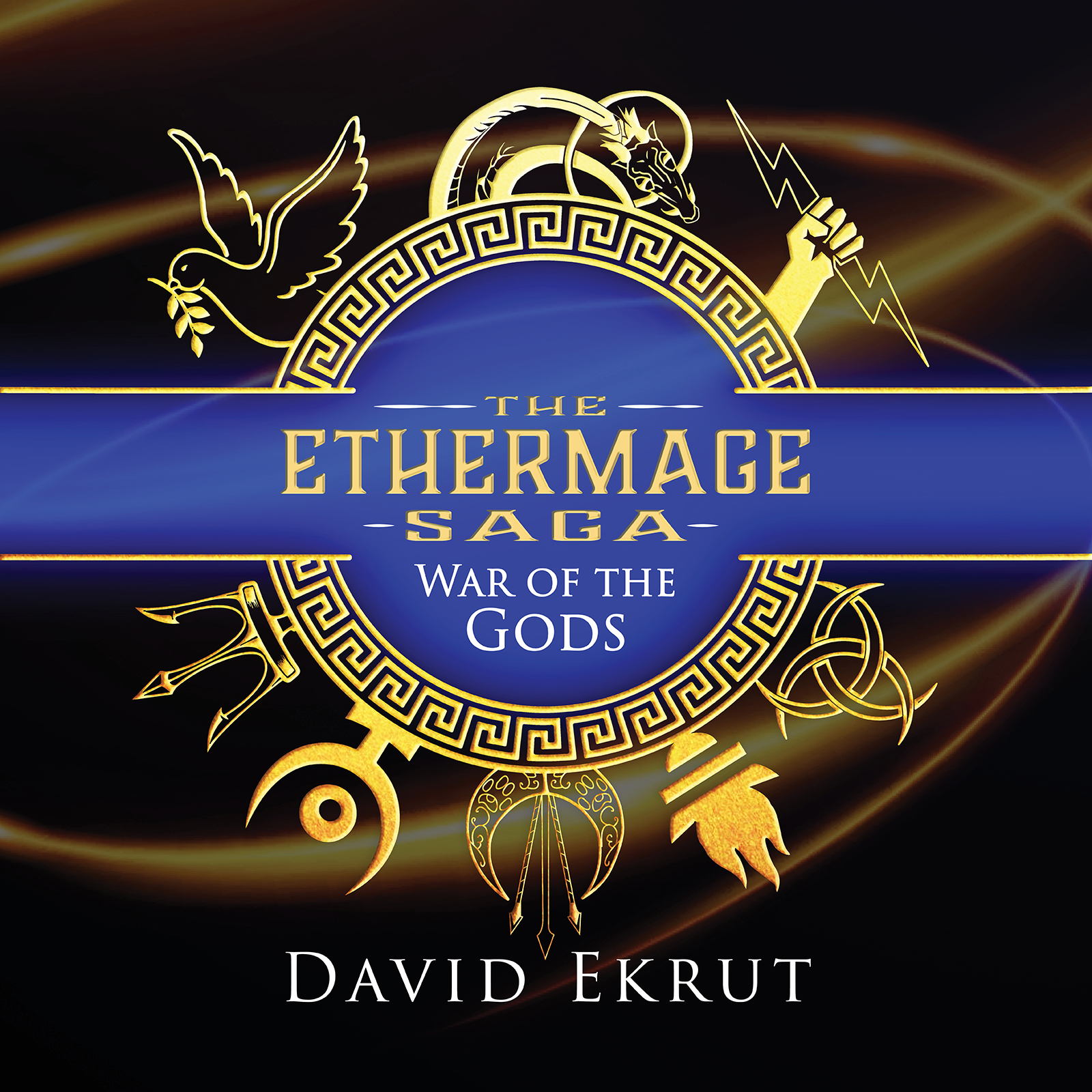 Narrated by the incredible Chris MacDonnell!! 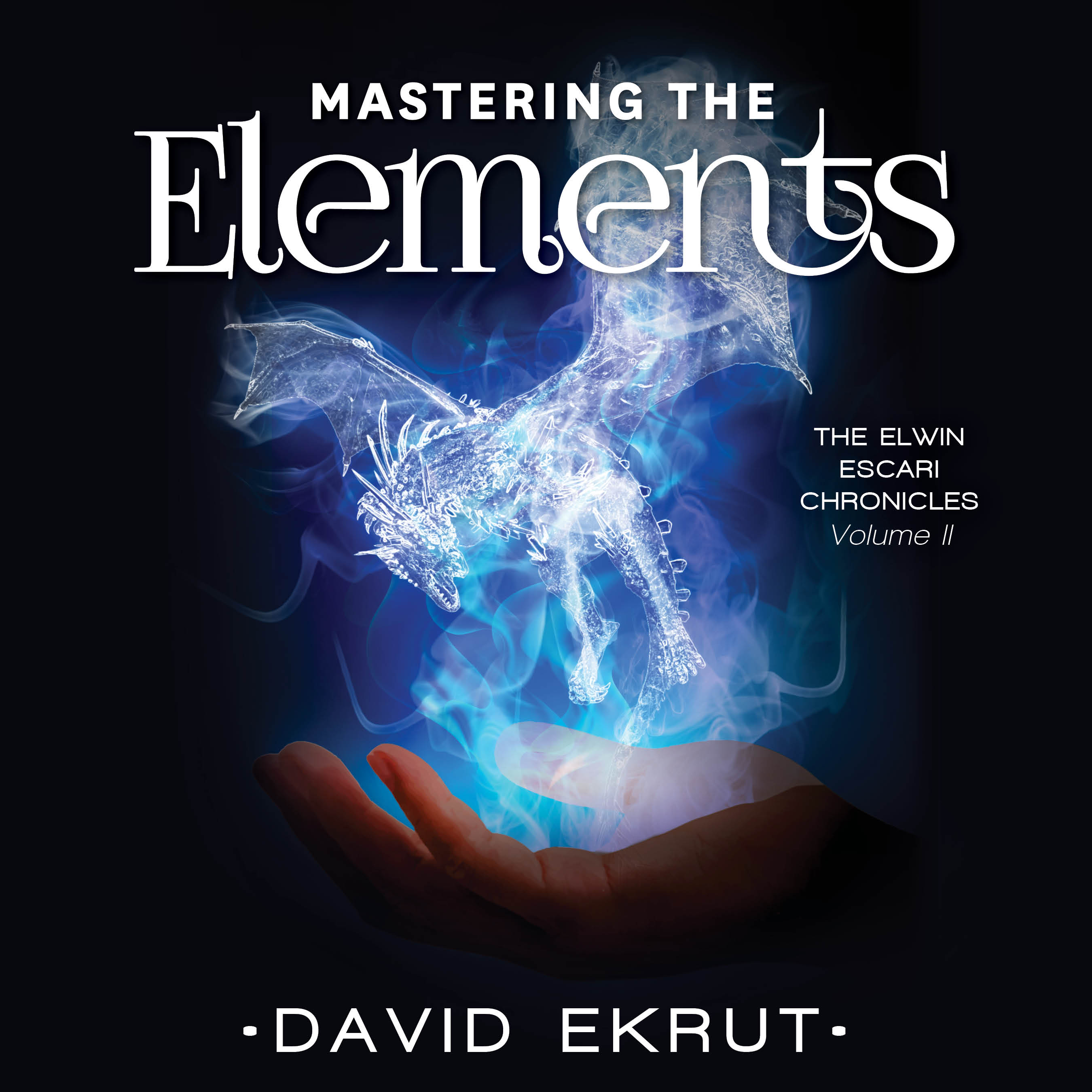