This action-packed urban fantasy is based out of Tallahassee, Florida and will be released here on my blog. The aim is for one new chapter per week.

Synopsis: After two-hundred eleven years fighting against the malevolent forces hidden around the earth, Liam decides to take a break from the Collective–an ancient order of ethermages, who are tasked with policing everything from criminal mages and errant minotaurs to the occasional god-gone-wild. Turns out, Loki can be a real asshole sometimes, and Aphrodite is no sweetheart either. He just begins his classes at FSU, when his closest friend, Aiden, turns up to destroy his plans for normalcy.

Join Liam and Aiden on their adventure to stop Abigail from world domination!

You get to help with the story!!

For fun plot twists, I will put the characters decisions into your hands. A poll will open and allow you to vote on what they do!!

Disclaimer: not really for kids–some language and not a very child accessible plot.

Narrated by the incredible Chris MacDonnell!! 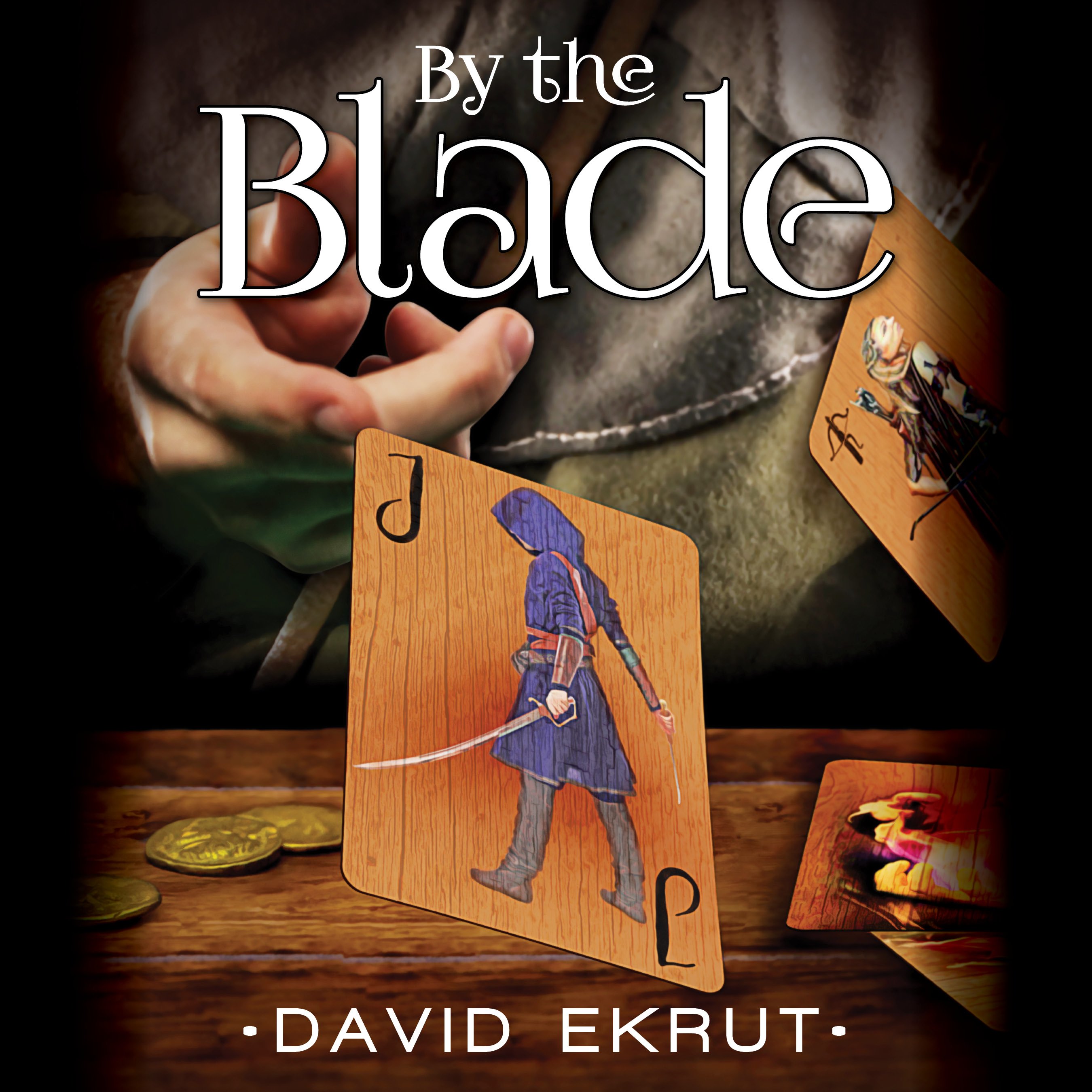